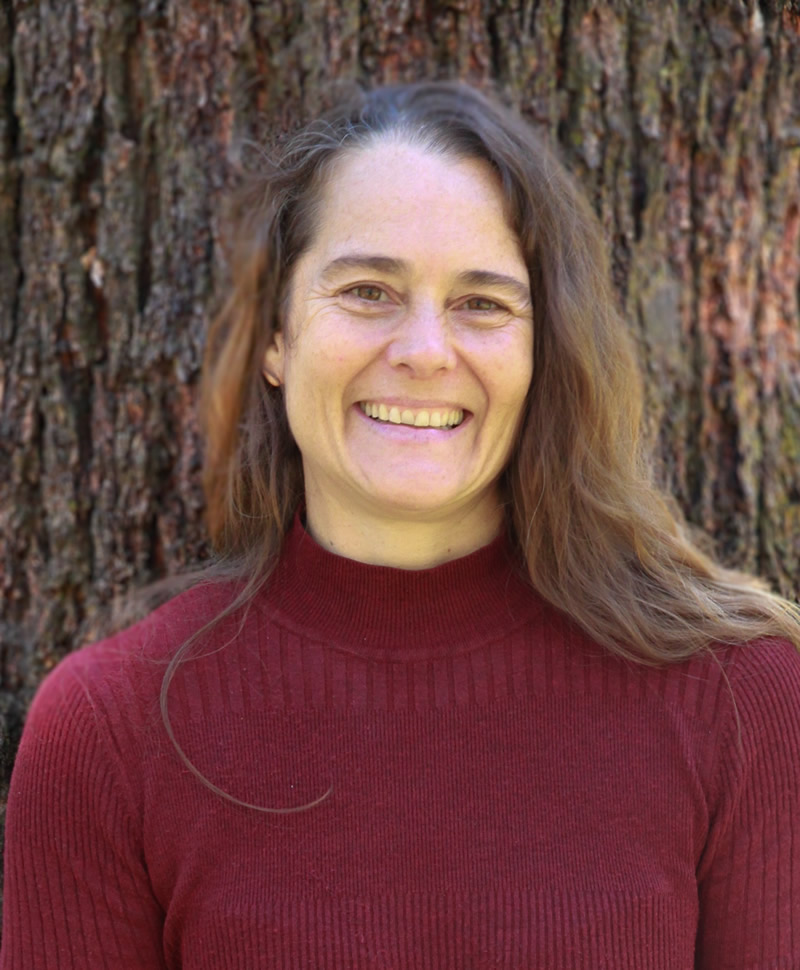 Are you plagued by past traumas and patterns of old behaviour?  Are you looking for solutions to anxiety, overwhelming stress, emotional outbursts or depression?  We are not always able to conquer these debilitating states by ourselves and they stop us from reaching our full potential and enjoyment of life.  Are you ready to make a change?

Emotional Freedom Technique (EFT) has the advantage of accessing core issues, processing and resolving them in a gentle way.  The memory remains but the physical reactions and sensations and emotional triggers are 'deleted'.  This technique is great for finding the root cause of stress, anxiousness, PTSD, phobias, weight issues, emotional eating, relationship issues, negative and limiting beliefs and excessive emotions and often works when nothing else does.

I am based in Carbrook, Qld, Australia and work successfully both in-person and online.

HOW DOES EFT WORK?

EFT has roots in the theory that a person’s unresolved negative emotions, memories, feelings and experiences have a deep psychological consequence which hinders the body's natural ability to maintain optimal health.

By focusing on the negative thought, feeling or emotion, of a memory while tapping on specific points on the body, this instructs the body to go from a stress reaction to a state of calm or 'rest and digest' state, from sympathetic to parasympathetic nervous system, substantially lowering the stress hormone cortisol.

Although the memory still exists, thinking of it no longer brings the same intense emotions or triggers.  The client also usually has a cognitive shift and is able to release any fear or negative core belief subconsciously 'encoded' at the time of the actual event/trauma.  This is now replaced with a healthy, positive and more realistic belief.  For example, “I always fail” may become, “I have had some failures, as everyone has, but I have also had a lot of success and I am able to learn from my mistakes”.  Or “I never lose weight” may become “I can see now that I was believing what someone told me when I was 10 and I realise that is about them and not about me.”

HOW CAN EFT BENEFIT YOU?

Tapping has been shown to be highly effective in facilitating improvements or changes in the following areas:

Some study results of the benefits of tapping are:

Fiona got right to the root of my performance anxiety and tendency to choke under pressure (I am a pianist/keyboard player). After one session, I was performing freely, in flow, and enjoying playing for the first time in a long while.

I was lucky enough to find Fiona on the internet.  She in Brisbane … Me in New Zealand. Using Zoom to communicate, I find working with Fiona is stress-free and creating awesome results.

Fiona has a great combination of life-experience and EFT expertise plus a friendly manner that makes her easy to talk to.  We started with money issues and I found the process so effective that we have since worked on family and weight challenges with equally positive results.

I recommend Fiona, wholeheartedly as a gifted practitioner and brilliantly authentic human.

I have completed several EFT tapping sessions with Fiona and find her to be a highly intuitive and effective practitioner. She creates a safe space and gets to the core of the issue in a really meaningful way.  I am totally safe to share anything with Fiona without judgement. I look forward to continuing to work with her on an ongoing basis.

I wanted to say that even though the process was foreign to me, you guided me well.  I appreciated the quiet way you instructed me to the next stage.  I had no idea what I was to do but you helped me frame the words and I became more comfortable each time.  You were confident in the way you led me and I relaxed into that.  Each time I became more at ease - and then you introduced a new word - but by then I felt ok about looking for my own - you gave me permission to express myself the way I wanted to.  Your guidance was clear and soft and this helped me feel more comfortable with touching the pain.   You are gentle and patient and don’t get flustered with raw things.  You think as you listen and are slow in moving forward.  So many things are rush-rush but you are willing to sit and listen and wait.  You engender trust in my - I feel safe and I was very aware of your desire to help and support and come alongside and not judge and I knew I was on safe ground.  Thank you.

I found that doing the tapping with Fiona, my practitioner has helped me immensely.  As someone who suffers from severe anxiety and stress I have found that the tapping has helped me let go of my anxiety, the stress and refocus again.  After each session, I am left feeling relaxed and happy.  I would and have recommended it to others, as I have found it is working for me, better than most of the other techniques out there and I will continue to use tapping for years to come.

I enjoyed working with Fiona during our tapping sessions. She is a very caring and empathic practitioner who is skilled at guiding you where you need to go. I felt instantly safe and at ease with her. I know if you choose to work with Fiona you will be in good hands in getting the results you want. 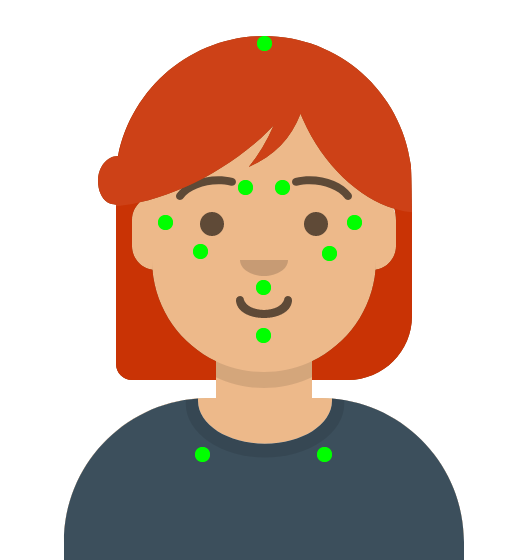 A welcoming and safe space where you can feel free to reflect on any aspect of your life for gentle assistance in change, closure, reaching goals, addressing symptoms of trama, stress, anxiety, etc.

How much will a session cost?

I offer a free 15 minute phone or online consultation for you to ask any questions and see if we are a good fit.

My fees are a sliding scale of $100-140 depending on what you are able to afford.

How long will it take?

Sessions are for 60 minutes unless you book a longer time.  While weekly or fortnightly is optimal you can choose the frequency which best suits you.  Every person is unique in how many sessions overall it takes to fully resolve their issue/s.  I look forward to meeting you.

Any information, techniques, ideas, suggestions and/or procedures explained on this website are not intended as a substitute for medical advice or any necessary medication.  Do not alter any medication dosage without consultation with your doctor.  It is advised that you be closely monitored by your Doctor if you are using EFT (tapping) while taking any medications.   Any questions as to whether to use any techniques on this website should be discussed with the appropriate medical healthcare provider.   All who view this website must take responsibility for their health and wellbeing.  Viewing this information does not constitute a professional relationship with Fiona Schipke.   While EFT is a client centred, empowering tool which often produces wonderful results there are no guarantees that it will produce the same result for everyone and by viewing this website you accept this and release the owner from any liability.